Vista – Is It Time To Move On? 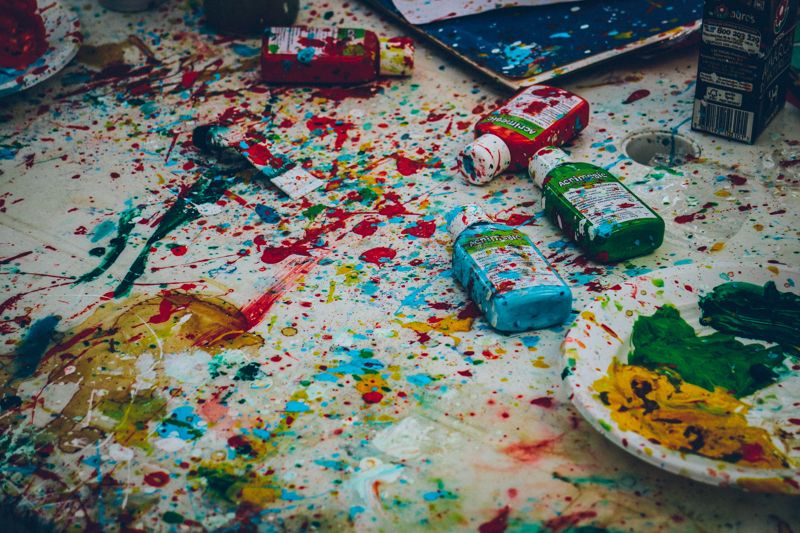 Is it time for Microsoft to abandon Vista and move on to something else? Maybe Microsoft should consider doing what Apple did and create an OS based on an existing UNIX based system (BSD, Linux, Amiga, etc…). Or maybe Microsoft should “move up the time table” of Windows 7, Min-Win or Microsoft Singularity and make a radical change? Or maybe they incorporate some of the forgotten features of Longhorn into a “new and glorious” Operating System? How about taking some of their experimental technologies, like “Singularity” and fusing it with a UNIX based OS? Or Microsoft just buyout Novell now and make a new Linux based OS (Microsoft SUSE)? Hey, I’m not saying that Vista is totally bad; however it is starting to look more and more like the “Windows ME” situation. My apologies to the Windows ME lovers still out there on planet “Wishful thinking”, but I digress! In some of the business sectors I work in, I.T/MIS departments and various individuals alike will not touch Microsoft Vista or even allow one connected to their network. There are still issues with legacy software and recently purchased hardware. You need to justify making the upgrade and unfortunately for many businesses, but not all, it just is not there. Now, maybe you home users can tolerate the incompatibilities and problems. One of my extended family members recently purchased an HP system with Vista Premium (they forgot to ask for my advice). Let’s just say “she is not a happy camper”! Too many problems and issues with hardware and software left her with no option but to return the “lemon”. She just did not have the time to deal with it and neither did I.