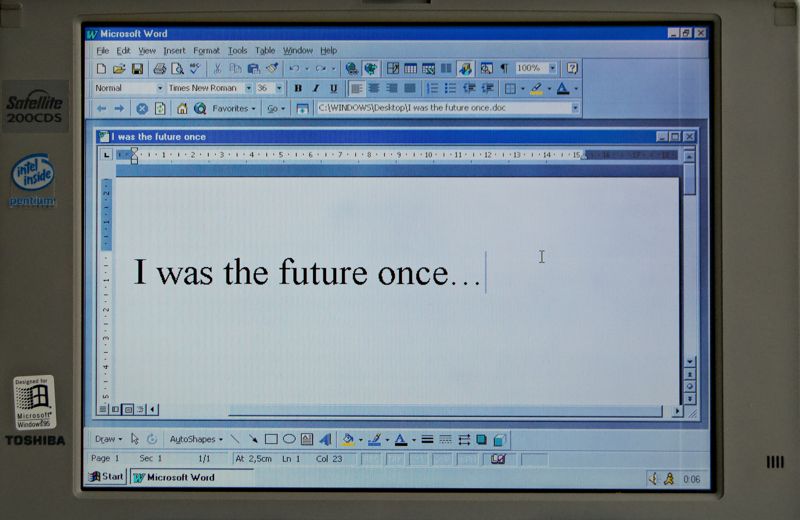 I wonder what would happen if Microsoft dropped the Windows NT core, making an about face, like Apple did years ago with BSD and adopted Sun’s “Open Solaris” as the core? No, I am not talking about the movie! Granted I am sure I could write an essay and make some comparisons. What if they took the rock-solid Open Solaris core and built their new Windows 7 upon it, instead of re-inventing the wheel? I doubt that Microsoft would ever consider doing this. Nor will they truly give up on the Windows NT core. MinWin looks promising; however do they have enough time? With the release of Microsoft Vista turning into such a disaster, the next version of Windows will need to be something different. One good reason for moving to a new core would be the ability to concentrate on other areas of their business. Although Windows and Office sales make up a large portion of Microsoft’s revenues, they need to look to the future as these revenue streams slowly erode due to Web 2.0 applications. I have personally tested many different Operating Systems, from Linux to BSD to Amiga (yes they still exist) and other lesser known systems. I have always been amazed on the boot time, applications installed and innovation. This is not to say that Microsoft has not done much over the years.