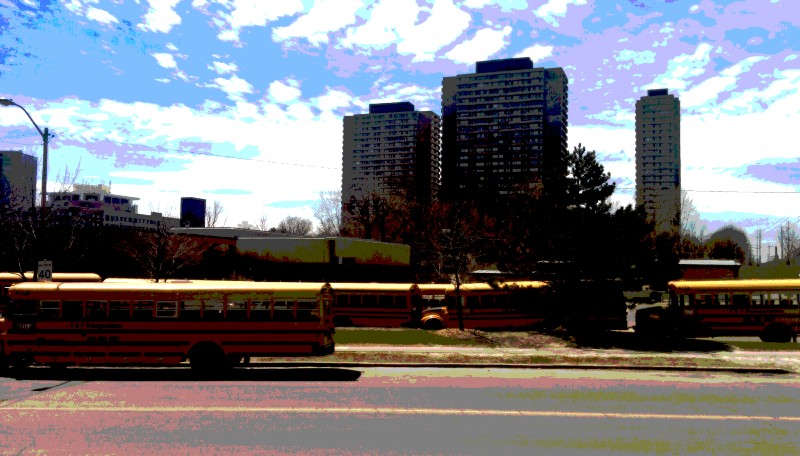 So gentrification is the process whereby the character of a poor urban area is changed by wealthier people moving in; maybe by changing the housing, and the types of businesses in an area. So why do I talk about gentrification? I grew up in the Don Mills area, specifically in Flemingdon Park. Also, I spent a lot of time in Thorncliffe Park, which was just across the bridge. The entire area is going to go through a massive change, due to the Eglinton Crosstown, and the future Ontario Line. The Ontario Line will travel from Ontario Place through downtown, passing Pape station; eventually making its way through Thorncliffe Park and Flemingdon Park, and connecting to the Crosstown LRT at Don Mills and Eglinton (Ontario Science Centre). The question is how are these transit developments going to affect the area?

Eglinton Crosstown and The Ontario Line

Transit development is already making a big impact in the area. The Eglinton Crosstown extends from Mount Dennis in the west to Kennedy Station in the east. This is one of the largest transit projects currently taking place in Ontario. The station at Don Mills and Eglinton will also connect to the Ontario Line, once completed. This will make the intersection a vital hub in the TTC network. Anyone who used to live in the area remembers Celestica, which used to be on the north-west corner of Don Mills and Eglinton. Behind it was IBM, and the entire property has been sold. The planned condos and commercial development will bring substantial changes to the density of population in the area, and it’s going to be interesting to see what happens over the next few years. I would say in about 10 years I will no longer recognize the area.

The original plans for Flemingdon Park, before subsidized housing was added, was quite different. Subsidized housing brought a lot of immigrants and different people looking for a start. Thorncliffe also had, and still does, a lot of immigrant families from different parts of the world. But what will happen once the Ontario Line and Eglinton Crosstown is finished? Will I recognize the area? Will my kids still recognize the old neighbourhood I grew up in? It’s hard to say. But again, this is why we need to talk about gentrification. It wouldn’t surprise me if developers are already looking at possible developments options in Flemingdon Park and Thorncliffe Park. What can we develop? How much money can we make? What can we do for the area? I only hope that the City of Toronto has thought about these things, ensuring the needs of the community are still met. I hope city leaders don’t leave the area to morph into something, without a proper plan. A plan that could be either good or possibly bad, leaving marginalized individuals without affordable housing.

Residents in North Etobicoke and Scarborough are already experiencing issues due to a lack of adequate transit options. It will be fascinating to watch what happens over the next few years. When looking at other towns, I’ve mentioned this many times. How do we build a city? Are we going to leave these areas gentrified, leaving the best transit options only for the rich and those who can afford housing? Unfortunately COVID-19 has a part to play. Governments, in upcoming years, will be stretched when it comes to spending on big projects and they may turn to intensification and density around these large developments. I only hope the marginalized don’t get left behind. 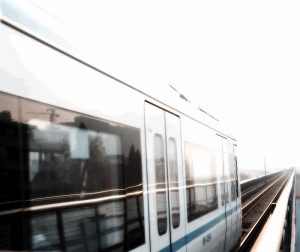